“To understand the significance of the word ‘featuring’ on Featuring Pharoah Sanders And Black Harold, consider how infrequently Sun Ra used it and the exact way it had been used.

“The October Revolution in Jazz, organized by Bill Dixon in the West Village in 1964, presented a vivid cross section of approaches to the new music, including a sextet led by Ra. For the October Revolution’s continuation, titled Four Days in December, held at nearby Judson Hall on the last days of 1964, the Arkestra performance presented Pharoah Sanders as well as a flautist (who was and remained obscure thereafter) named Harold Murray, nicknamed Black Harold.

“It wasn’t until long after Sanders had achieved worldwide acclaim with John Coltranethat Ra and manager Alton Abraham decided to issue the music they’d recorded at Judson Hall. After its first release in plain or hand-decorated covers in 1976, Featuring Pharoah Sanders And Black Harold remained an exceptionally rare item in the El Saturn discography, known to a few lucky collectors.

“We’re lucky to have this glimpse of what Sanders sounded like in such a different context, galvanizing the large group and in turn being inspired to make his first significant contribution on record.” 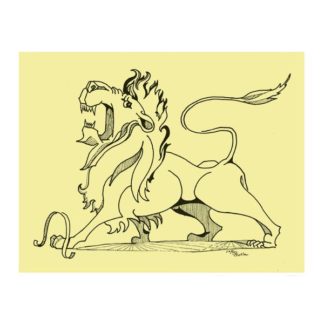