In 2007, as part of the Recording Angel Ensemble’s accompaniment to Wojciech Has’ film “The Saragossa Manuscript”at the National Film Theatre and finally, for the last time on the 31st October 2013 when, already gravely ill after learning that he had advanced pancreatic cancer, Karkowski premiered his music to the BBC 1954 teleplay production of George Orwell’s “1984 – The Last Man in Europe” at London’s Horse Hospital. It was to be his last public performance.

Zbigniew died aged 55, just six weeks later on Thursday December 12th in the jungles of Peru
where he had travelled seeking treatment with the Shaman healers of the Shipibo. 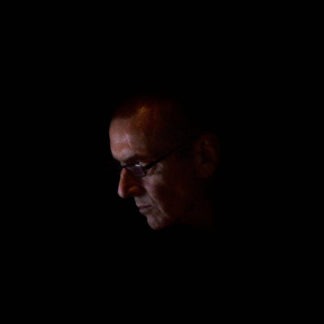