owruz refers to the Iranian New Year that happens every year on march 21st. It is a Persian compound word that we can literaly translate “new day”. For João Lobo, Nowruz could mean new start. It is his very first solo record after more than 40 albums as sideman or co-leader. The idea of doing a solo record has been growing up in his mind for over 10 years, before he started to play solo shows.

João Lobo solo project explores many of the countless sound possibilities of a drumset. The departure point is simple ideas developed in improvisations in the form of songs, using only unamplified acoustic elements without any edits or overdubs. The name of the songs are very personal and some of them pay homages to people he admires. For example ‘Babkou’ is the Gnawa name that Maalem Hassan Zoghari gave him. ‘Tom’ and ‘Zé’ are an obvious tribute to Tom Zé that influenced him for the song format and ‘Oren’ refers to Oren Ambarchi for his genius in the sound processing. 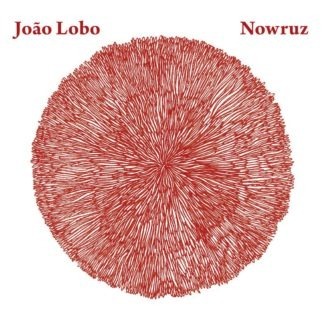