Estrela is the third chapter of Norberto Lobo’s solo records on three:four. If it is easily identifiable by the black and white photography by António Júlio Duarte on the front cover, the music brings some newness: for the first time under his own name, Norberto Lobo is playing with a trio composed of Yaw Tembe (trumpet), Ricardo Jacinto (cello) and Marco Franco (drums).

For many months, he had been playing with Ricardo Jacinto, Marco Franco and Yaw Tembe – first in different duos, later in trios, and finally in the final formation in quartet – to create new arrangements for Lobo’s compositions. Meticulously, Norberto Lobo has been establishing a very strong relationship between his guitar and the cello, trumpet and drums, forging a collaborationist ensemble that amplified the magic of the music we used to know from his solo performances. The arrangements make some Lobo’s influences like Tom Zé, Moacir Santos, Noel Rosa or 50’s jazz more obvious. But paradoxically, Estrela sounds like his most personal record to date. According to Lobo, a dream comes true; for us it only begins.

All songs by Norberto Lobo 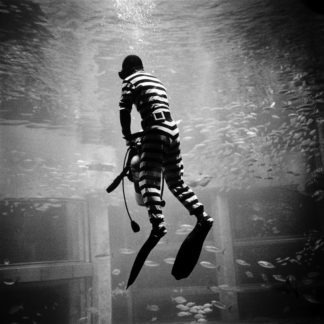