La Tène’s previous album Vouerca/Fahy, released at the end of April 2016 on the three:four, was rapidly out-of-print after a long series of concerts throughout France and neighboring countries. Thanks to this immediate success, they were invited to play the prestigious Montreux Jazz Festival after appearances at the Sonic Protest Festival in Paris, Ring Ring in Serbia and at the Kilbi Festival in Düdingen.

Their second album, Tardive/Issime, was recorded in January 2017. It is to be released on September 22nd, 2017, as the first collaborative release between Les Disques Bongo Joe and three:four.

If this second opus relies on the same method of composition, it employs a decidedly richer timbral palette, combining long heavy descending harmonium sweeps, relentless percussion, and the ever more precise patterns and drones of the hurdy-gurdy.

Tardive/Issime, something of a mirror to its predecessor, nevertheless reveals a few phantoms in the course of listening, prefiguring a music still to come. 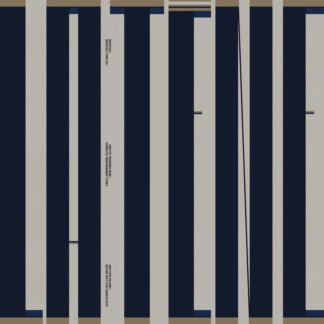