Seattle-based Simon Henneman‘s first solo vinyl release is here. Mr. Henneman has worn many hats in the musical vortex of the Seattle sub-underground, most “famously” as one of the Diminished Men, who released an LP on the Sun City GirlsAbduction label in 2009. That LP gave the lucky few who procured a copy an idea of the talents of that great band. Here, Mr. Henneman strikes out on his own and creates a solo journey of a much more intimate palette. Playing every instrument on the record (guitars, bass, saxophones, clarinet, percussion, keys), Mr. Henneman evokes a mood and mystery unmatched. From the ethno jazz/noir played in a Turkish harem vibe to the soundtrack for flipping through a Raymond Carvernovella illustrated by Raymond Pettibon, this LP slithers into the subconscious and throws you against a back alley wall to seduce you into making a real bad decision seem OK! Limited edition of 300 copies only. 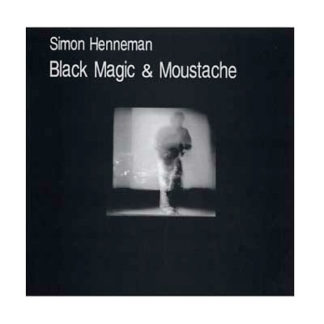